A client approached us to see if it was possible to repair the issue he was having with the concrete pilings that were supporting his walkout deck and solarium. The pilings were failing due to the frost that was causing the concrete to move up out of the ground. This was happening yearly at a rate of approximately 3” to 6” per year. The homeowner had previously replaced the wood support posts with adjustable tele-posts in hope to fix his issue. Unfortunately this did not solve the homeowner’s problem, the new posts could not keep up to the agile concrete pilings.
To fix the issue we installed screw piles on the edge of his deck; then we were able to straighten the deck. Once the deck was straight we built new posts, beams and refinished the underside of the deck. Since the screw piles have been installed the homeowner has not had any issues, as screw piles will not be moved by frost if they are installed properly. 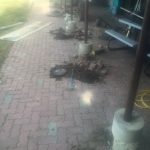 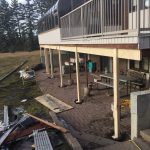 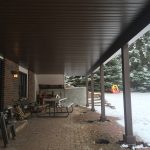 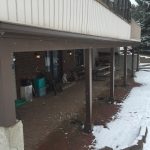 The Project: A 10’ retaining wall that is attached to the house and extended out 24’ was steadily sinking. The homeowner has made two previous attempts to repair the issue without success. We like a challenge, when we were presented with this project it took a lot of thought and planning because we needed to lift the wall. There was pressure from the opposite side of the wall because of the 8’ of soil it was retaining. To prevent the collapse of the wall we had to build bracing and install numerous screw piles. After this were we able to lift the wall the required 2” and keep it there permanently. One of the benefits of using screw piles is that we were able to come in under budget and the project was completed ahead of the homeowners’ deadline. (Did we mention that this retaining wall was under an upper deck? Now you understand the challenge.) 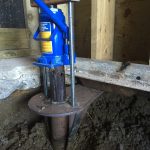 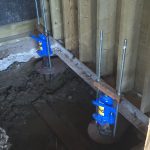 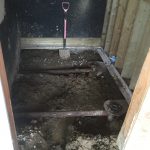 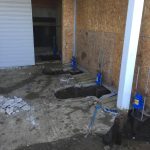 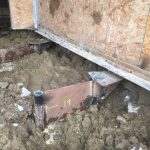 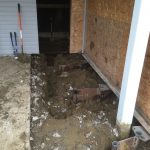 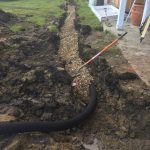 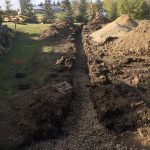 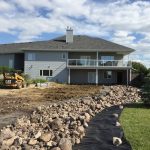 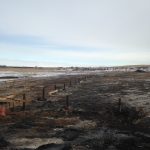 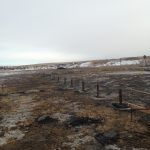 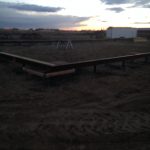 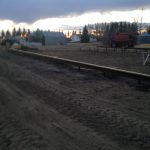 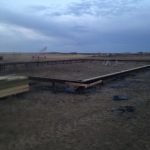 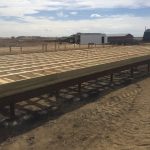 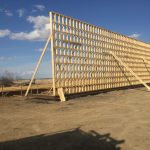 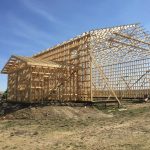 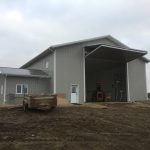 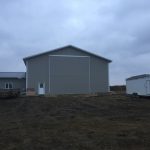